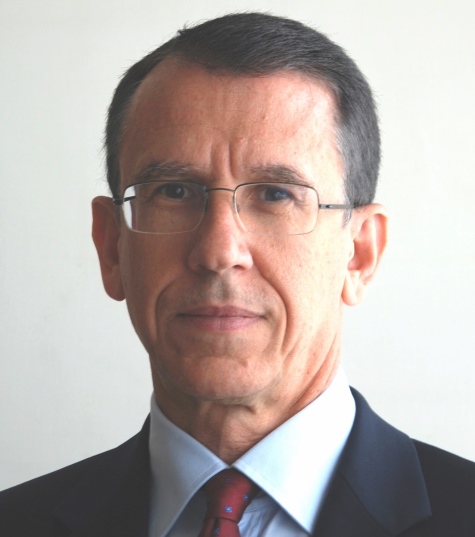 ) – ROME, DECEMBER 1 – The President of the Italian Atlantic Committee, Fabrizio W. Luciolli, assumed the presidency of the Atlantic Treaty Association (ATA) for the years 2015 – 2017. Luciolli has replaced the German MP Karl Lamers (CDU ) at the General Assembly in Brussels celebrating the ATA sixtieth anniversary. Atlantic Committees of all NATO and Partner countries of the Atlantic Alliance are member of ATA. Among the initiatives adopted by the General Assembly there is a program of strategic communication on transatlantic security issues and training for civilian and military personnel to be held in Ukraine and Georgia, as well as the strengthening of cooperation activities with certain countries of the Mediterranean and the Gulf . “The return after sixty years of an Italian at the top of the ATA is a significant acknowledgement of the international cooperation programs conducted on security issues by the Italian Atlantic Committee in the Balkans, the Mediterranean and the Middle East,” declared Luciolli (ANSA).